Combining work and fun isn't an impossible thing; just go with the flow. 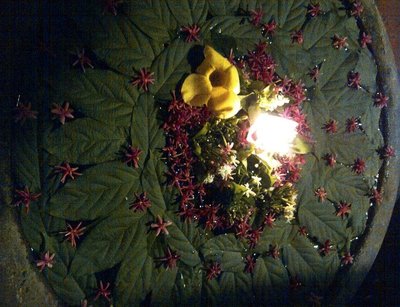 Leaving Siem Reap in our friendly taxi driver was one for Speed the Movie. He drove like there was no tomorrow. At a point, Steph and I almost locked our jaw in mild-scream when he tackled a huge truck – but avoided it just in time.

No amount of pretending to talk about work and anything we can think of has lessened my fear that anything can happen.

Nothing did, except for frayed nerves. We arrived in one piece. Then, when I got down to my hotel, I found out I was booked at Frangipani Siem Reap. The joke was on me that day. I eventually got a room at the Almond – which was a good replacement.

I am supposed to stay for four nights. On my 3rd, the hotel assistant asked why I haven’t checked-out yet. Gee, I thought the surprise has ended. I was able to keep my room, don’t worry.

I’d say it was a week full of mirth. Mirth is that bubbling laughter that can hardly be contained. This week I realized Phnom Penh is my second home. 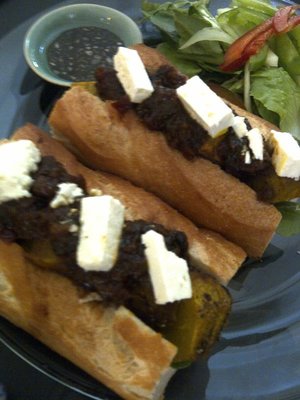 You just feel comfortable with the place. No wonder nobody wants to leave (that’s my wild guess).

Of course, I didn’t miss going to Toul Tom Poung (or the Russian Market as many foreigners call it). Notwithstanding the heat, early shoppers crowded the stalls overflowing with all sorts of clothes and merchandise imaginable. If you think shopping is a stress-buster, try the market that might change your belief.

The best way to beat the bug is never to bring excess money more than what you budgeted for. I guarantee you that if you will – you will be way, way poorer that you every anticipated when you go back to your hotel.

I just found out Phnom Penh is known as the Pearl of Asia. While Siem Reap has Angkor Wat, Phnom Penh also teems of old but oh, so lovely French colonial buildings and historical architecture now standing proudly side-by-side with new high rises.

The first time I went to Phnom Penh in 2003, it was a sleepy place with roads generally unpaved. It has metamorphosed into a full-grown metropolis and is even building its highest office building downtown. I noticed that most of the tuktuks are newer and cleaner. 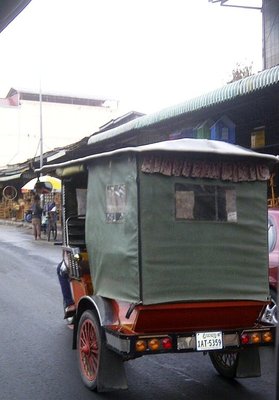 Some could complain but majority of the drivers I engaged were friendly and very helpful. Oh, the shop-keepers were so friendly – even if you messed up with their neatly folded shirts. Maybe I got lucky, but maybe it is also new wind blowing.

Good thing that some didn’t change. The Living Room was almost as its homey self almost three years since I last ate there. Distinctly obvious are the mushrooming of cafes and quaint diners, always with a good-running wifi connection.

Sisowan Quay at the long-stretch of the Mekong is much better than it was. When we went out for an early-morning breakfast, a good number of physical health enthusiasts were stretching and jogging while doves were being fed by excited children.

On my way to the airport, my taxi driver, after learning we’re early, drove slowly pointing at many tourist spots and new buildings. Now you know why it felt like home. 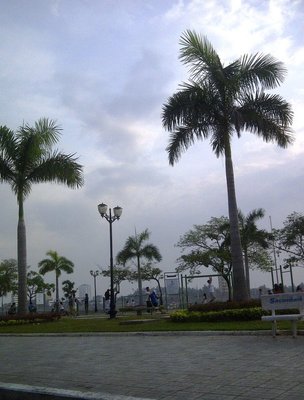 Sisowan Quay with grand view of the Mekong River is now so far different on my first visit. Its buzzling!

Previous Next Table of contents